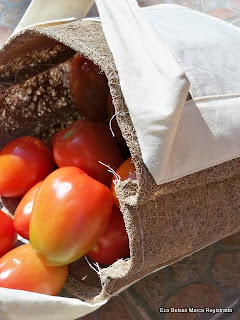 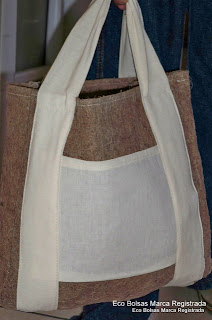 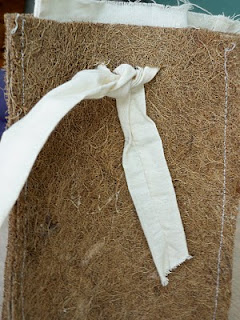 T he morning ritual of Monday through Friday is pretty much the same in Mexico as anywhere else I have been. With school age children to get ready in the morning, rushing and hurrying is diurnal process that just can't be avoided. Today, however, the morning scurry came to a screeching halt for one family. I don't know who they are, I don't know thier names. All I know is that this family also had a school age child who was hit on his or her way to school. I know this, because in my rush to be on time to my son's school, I saw a little body, still and covered by a blanket, laying in the middle of an overloaded street. To be accurate, after fighting to get my car into the turning lane, battling other drivers to get into the lane (because driving in Mexico is the definition of chaos), I saw a large truck stopped in the road. I was furious, "what the %$*! is this truck doing" I said. Then I saw a man, directing traffic, a mound of clothing on the road behind him and a group of women huddled together on the corner. It all happened so quickly, just as I turned the corner (since I couldn't go straight) I realized that the mound of clothing was a child, I could see his or her sneakers and gym uniform. "¡DIOS MIO!" I exclaimed. I couldn't help myself, I saw the women on the corner, I realized they were consoling each other, perhaps one of them was the child's mother. On the right hand side of this street corner, there is a large school. Children were in the road, at the school's enterance, yelling, crying, running, maybe trying to figure out who the child was but they were in shock. I caught myself looking at the clock, force of habit, checking to make sure we weren't late. I reviled myself for even thinking about tardiness: a child had just died as he or she hurried to school. "We can be late" I told my son, "that little boy or girl just died, we can be late..."
Publicado por Alma Maria Rinasz No comments:

In many cultures where there is a strong Catholic presence, today is Fat Tuesday, is the last day for "living it up" before the lenten season begins. The day before Ash Wednesday "El Torito" or the bull can be seen in plazas, streets and schools. El torito is done by a group of people who dance with a band (drum, trumpets, cimbals and horns) along with a person dressed as a devil or demon, a bull and various dancers. Here are some video clips of a torito at a local school. 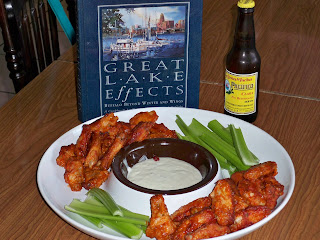 The Super Bowl in Mexico has become more and more popular over the years and this year for the first time, we had a Super Bowl "party". With the help of a wonderful recipe book written by the Junior League of Buffalo, B-Lo (Buffalo) style wings and fried cheese sticks were prepared. Of course, there was the Mexican touch with Pacifico beer and authentic hot salsa (made with roasted tomatoes, peppers, and onions). Frying Manchego cheese was a little bit of a challenge at first but finally by putting the cheese in extremely hot oil in a non-stick pan for about three seconds a similar effect was achieved. So as we say here in Mexico, ¡viva el super tazón!
Publicado por Alma Maria Rinasz No comments: